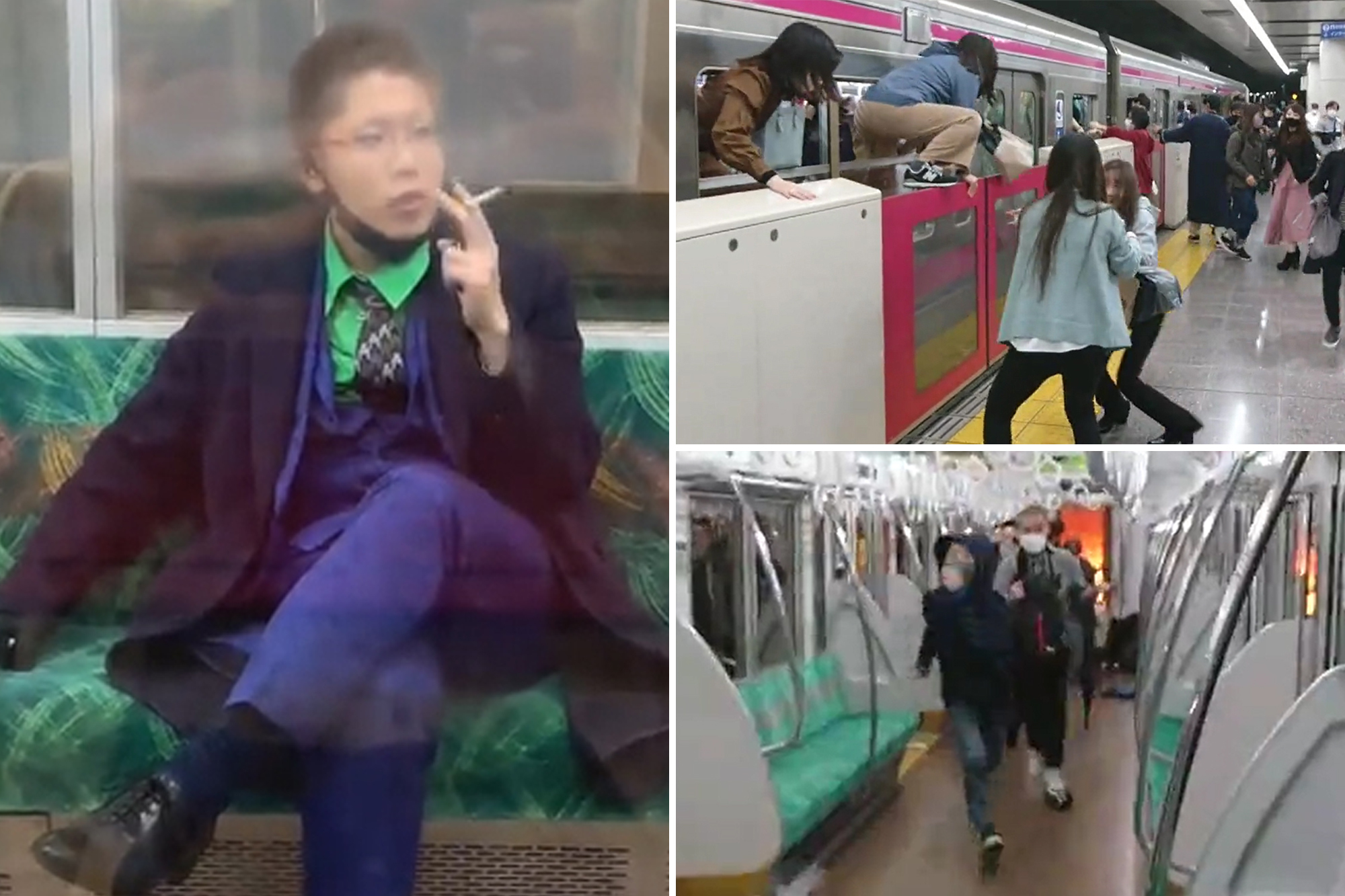 The Joker is real but he's Asian?

The Astroworld disaster is so infuriating. This is one sphere of internet negativity I am happy to be a part of.

Completely preventable disaster. The musician who repeatedly encouraged this sort of shit at his shows could have been stopped if he was properly punished the first few times he did it. But he is a billionaire married to Kardashian. Now a handful of minors are dead. He kept the concert going and singing while directly staring at the dead kids. Then you have people getting on top on the ambulance and dancing.

Doubly infuriating it happened at a rap concert.