Totally worthwhile to risk a pandemic.

the vaccines are measurably, absolutely not useless are they?

reading so many books and still a dipshit.

where’s the huge wave of deaths with omicron again, remind me?

Viewers are bored of the pandemic storyline. 3 seasons has been enough. We now need to get the Russian-Ukraine war plot going.

'why do i need to take a dumb ethics module?' - STEM graduate.

Said not STEM graduate ever.

Stalin was a voracious reader, who set himself a daily quota of between 300 and 500 pages. When he died of a stroke in his library in 1953, the desk and tables that surrounded him were piled high with books, many of them heavily marked with his handwriting in the margins.

As he read, he made notes in red, blue and green pencils, underlining sections that interested him or numbering points that he felt were important. Sometimes he was effusive, noting: “yes-yes”, “agreed”, ‘“good”, “spot on”, “that’s right”. Sometimes he expressed disdain, scribbling: “ha ha”, “gibberish”, ‘“nonsense”, “rubbish”, “scumbag”, “scoundrels” and “piss off”. He became extremely irritated whenever he came across grammatical or spelling mistakes, and would correct errors with his red pencil.

he was an autodidact and a megalomaniac. hardly a litterateur or scholar. he wrote hapless theory that bowdlerised lenin.

every tyrant has a library and puts out a book. it’s part of their megalomania industry. they also name giant infrastructure projects, city streets, universities, etc, after themselves too – i guess that makes them budding civil engineers?

there is something funny about a man with powers of life or death getting angry over grammar mistakes in books. it shows you the temperament of the man.

i’d say it’s pretty well akin to the sort who spends 15 years of their life ranting on an internet forum with 3 readers.

There are at least 100 bots here at any one time.

Also you should capitalise the first letter in a sentence.
Русский военный корабль, иди на хуй!

you should get a job. sad! 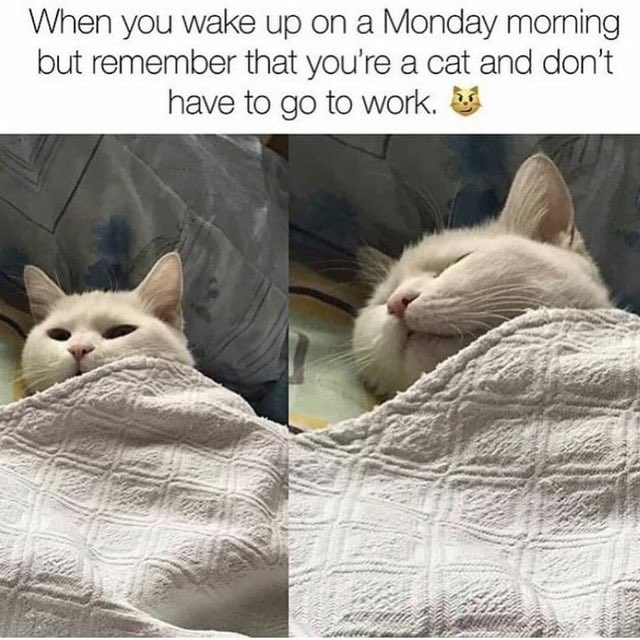 i suppose it is easy to compare oneself to a cat when the real adults are making the meals and topping up the milk saucer.

Stop bullying Dilbert. You are like a NKVD agent. Are you going to try to walk him into a Polish forest at some point?

always has been a polish forest.

Ordered this
The Black Banners (Declassified) How Torture Derailed the War on Terror
https://wwnorton.com/books/9780393540727

The author is Muslim. He is bias.

provoking stuff as usual from pankaj.

After 9/11, however, amid Western preparations for retribution in Afghanistan, and then Iraq, facts rather than fiction – the facts of history, politics, sociology and, especially, religion – suddenly seemed crucial to re-education in the self-involved West. In the abrupt efflorescence of Western curiosity about far-off lands and peoples, I was one of those tasked with answering the puerile question ‘why do they hate us?’

Early in 2001, a few months after publishing my first novel, The Romantics, I had travelled to Afghanistan. I wrote at length, in Granta and the New York Review of Books, about the way the country had been ravaged by the Soviet Union, the ‘free world’ and Saudi-sponsored Islamic fundamentalists. I tried to describe this recent history from the point of view of the Afghans. Soon after 9/11, however, I found myself routinely invited by the American and European media to share my expertise on ‘terrorism’.

There were, back then, very few writers of non-Western origin in the Anglo-American press, and I often accepted the absurd role of a terrorism expert out of an uneasy sense of responsibility. Writers not previously known for their acquaintance with the Quran had suddenly become loquacious with interpretations of jihad and analyses of the Shariah, and anti-Islam agitators luridly colouring in a Muslim propensity for irrationalism were anointed as brave truth-tellers. More ominously, as bombs exploded across Afghanistan and the calls grew for war in Iraq, many British and American commentators relished their newfound bloodthirstiness, typified by Christopher Hitchens urging Nato to bomb Afghanistan out of the Stone Age.

Hitchens is like DFW in that he is lucky to have died before cancel culture could get him. I would be interested in their interpretations of it though. DFW would probably talk about "assuming the best of the people". Hitchens would probably make things worse and out himself as a farm creature.

"Women aren't funny" I remember dismissing that when it first came out.

So Stalin was a literature nerd and grammar nazi - makes perfect sense.

- unleashed the warsaw pact armies to crush the prague spring in '68.
- sent russians into afghanistan in '79 and considerably destabilized the world.
- devised the 'brezhnev doctrine' which authorized the use of lethal force to repress any nation threatening uprisings.

- oversaw, as one of the many middle-rank bureaucrats/administrators of the 'banality of evil', to borrow arendt's phrase about the workings of nazism, the liquidation of the wealthy kulak class of landowners.
- helped to administer stalin's 'reign of terror'.
- helped to oversee krushchev's disastrous 'virgin lands' policy.
- was involved in the local implementation of forced collectivisation, which led to 4 million deaths in ukraine's holodomor.
- personally oversaw the deportation of thousands of peasants from his administrative zone in the ukraine to the arctic.

and the thing with brezhnev? he assiduously cultivated the image of a 'new engineer', part of the new soviet caste of engineering masters-of-the-universe. he rose through the ranks of soviet civil society as a manager of a metal plant, first, known colloquially as the 'dnipropetrovsk mafia', and then as minister of armaments and production in the run-up to ww2. he was a stats man, a figures guru, a production panjandrum.

the icing on the cake is that his formal education was in 'land management' and metallurgy, graduating out of engineering/technical colleges. so when you say 'humanities education doesn't benefit politicians or make them nice people', arguing that their distantly related reading in classics/philosophy barely helps; what the fuck are you going to say about an engineer educated in LAND MANAGEMENT who oversaw a mass famine and genocide-scale death? lmao.

MAKE U THINK. read a book.

Read a book by Stalin.

writing poetry in that era was the equivalent of having a tiktok account.

You know what really annoys me? When journalist write novels. There should be a line. A thin blue line between the people who write the news and creative fiction authors.

I still don't like a CNN anchor interviewing another CNN anchor about the book they just wrote.

book PR (and indeed shelf space in brick & mortars) is an incredibly precious commodity. always has been, but is particularly so now we live in a multi-threaded constant stream of content.

the NYT bestseller’s list is mostly an insider job. CNN staffers plugging one another’s book is an extension of this. nonfiction in the US and the determination of success/hype/discourse seems to fall down to a very small clique of pundits and commentators.

another win for capitalism.

I really want to know what goes through an author's mind when they decide on the "it was all just a dream" ending. Nonsense like that makes me want to skip to the end of everything I randomly pluck from a book store, just to make sure.

Waste of my Thursday.