I picked up Capital in the Twenty First Century by the economist Thomas Piketty. Anyone ever read it? One of my golf buddies recommended it to me.  It arrives tomorrow. I should have it finished by the end of next week, depending on the writing.

yeah i read it a few years ago when it was the must-have coffee table book of the year. pretty straightforward thesis, in my opinion. the writing is good but doesn't shy away from proper economics (as opposed to political economy). can't imagine it has found many sympathetic ears in america ... but definitely picked up by the usual strand of left-leaning politicos in france, spain, italy and greece (varoufakis, especially).

I remember hearing articles about how he got some fundamental math wrong or his data was off. Of course that doesn't refute the underlining thesis but that's out there.

economics and statistics aren’t exactly apodictic. a right-wing free-marketeer will have a vastly different take with the same data. the underlying theory is more compelling than the methodology/demonstration imo.

Read the first four dune books. Really liked em. Now back to reading the A Clash of Kings.

What do you think about Stephen King? I am reading my first novel of his. The book is a 1200 pager and I am 300 in since I started Saturday. So it's an easy read.

Finally got around to finishing it today.

I liked it but the last 50 pages I mostly skimmed. I heard King's books never have good endings and this was true for this one.

What did you think about how the show ended?

The last 2 episodes were complete trash and the battle for winterfell, along with the buildup episode, was very underwhelming. 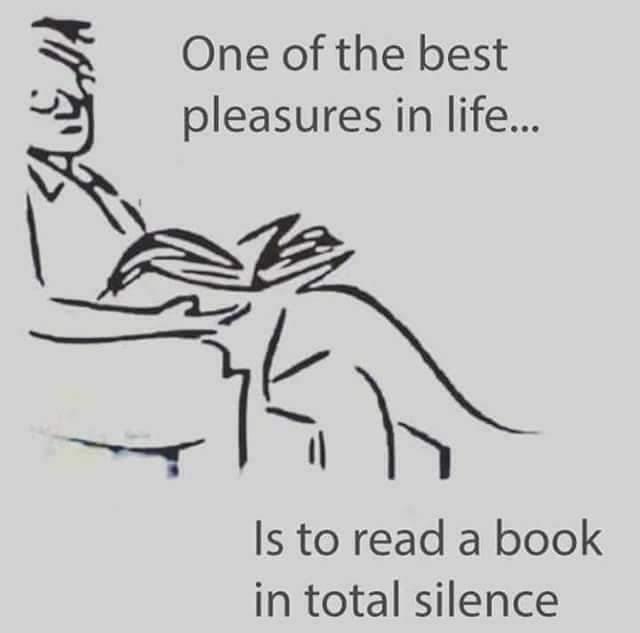 Expanded on the story a good deal compared with the Paul Brickhill version covering more of the after-effects, failure to capitalise on the success, but less detail on the technical development IIRC. Arthur Harris doesn't seem to come out of anything well.

I should probably try some of Hastings other books, they're slightly more soulless than Beevor but lighter on some of the mind-numbing detail.
#FreeBritney

Very interesting story of Mattis' career through the marines, their doctrine and behaviour, and management philosophy.
He's scathing of various political leaders and their strategies and decision-making.
He successfully skipped over the whole homo-erotic warrior thing, it finishes with his resignation letter to Trump.
Based on the number of books he's read I conclude he's some kind of hipster.

At 1392 pages this will be the longest book I ever read when finished if finished. It was given to me. I didn't buy it.

Anyway it starts in pre-history and ends when the Soviet Union collapses.

The author is British but did his PhD and wife in Poland so it is important to him that the history of Eastern Europe in included in the story of Europe. He is also critical of the concept of Western Civilization:

True I guess. He also includes criticism of the Great Books curriculum for not including much from Eastern Europe and overly focusing on English works. I think he is right about the Great Works being a useless major but his criticism of it for not including the Eastern Europeans is silly considering the Great Books curriculum is only followed in English and American universities. Yeah English speakers are going to think overly highly of English language works. You derp.

I also don't think it's fair to complain about Eastern Europeans specifically the Poles not getting their deserved coverage in European history books. The actions of the British, French, Germans, and Iberians have had a greater effect on Eastern European politics than the Eastern Europeans had on the Western Europeans. I think the guy went spent too much time in Poland and Polish girls.

i still read a bunch every week.

recently finished edward st aubyn's patrick melrose novels. they were quite good in places, quite tedious in others. the cast of characters are all maximally unlikable so it took a certain desire to read them, i.e a desire for his style rather than any sort of engagement. i understand there's a tv adaptation for anyone who doesn't want to persevere through 5 novels, but i cannot stand tv adaptations in general and benedict cumberbatch in specific.

has anyone read any george packer? thoughts?

Never heard of him but I'm trying to expand my reading and have been looking through the local library's overdrive for ebooks and he's on there. Added him to the wishlist cause why not.

let me know. seems to be decently written fare.

i like james wood. i think he's one of the better living english critics.

The Expanse 5/5 - The characters aren't always mad like they are in the show that's a plus.

I need to finish The Unwinding by tomorrow since my library borrow runs out, I'm 70% through. It's not too in depth but a good glimpse of many peoples lives in America before and through the recession.

Is it better than the show?

Book 1 yes, still waiting on book 2. The first book only has 2 povs unlike the show so there while some stuff 'missing' there's more space dedicated to describing the state of the solar system and politics. It took me less time to read it than watch the first season and a half which is book 1.

aand 30min after posting this the email saying the book is available is sent, sweet

it depends on the publisher/use. there are a massive range of print-of-demand services available. the quality of the paper (i.e. type, weight) and the binding/spine/jacket will really depend on the publisher's own discretion/budget for PoD services. this varies even by took, to be honest, depending on how it sells through.

if you're looking for an original paperback edition, try ebay?