Petrus fell ill Thursday evening after working outside all day at his family business, Pulaski County Coroner Gerone Hobbs said. He was taken to Baptist Health Medical Center in North Little Rock just before 9 p.m. and was pronounced dead just before midnight, Hobbs said.
Temperatures in the area reached 92 degrees during the day, and a heat advisory was in effect in Arkansas when Petrus became ill. When the body's temperature rises faster than it can cool down, "heatstroke" occurs, potentially damaging the brain and other vital organs.

How does that happen? Just keep drinking water and take breaks. There is no excuse for a 32 year old to die from heatstroke.

Even our weather is getting confused these days since it was very hot in the morning then it will rain in the afternoon, and in the evening, thunderstorms disturb our sleep.

hello, i am new here, any tips for me?? thanks in advance

yeah man, just tell us how your weather is 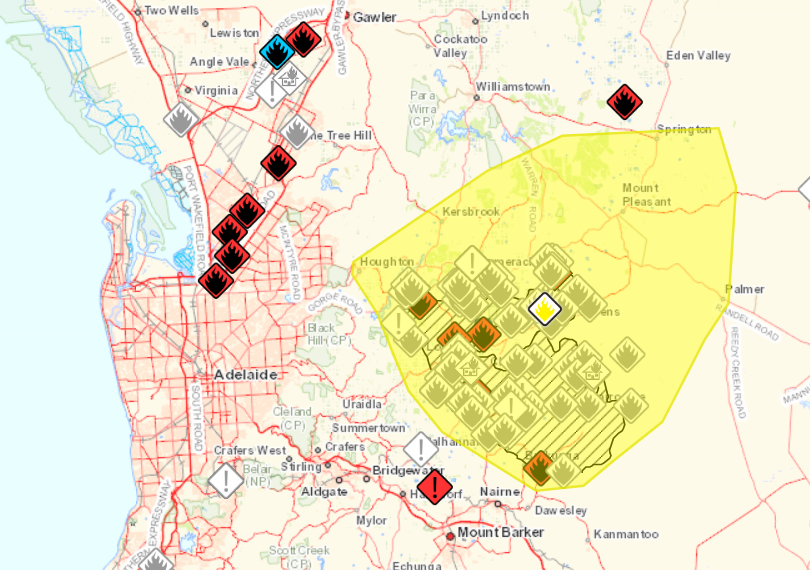 Also looks like someone drove out of town flicking cigarettes out of the window.
Epstein didn't kill himself

Boxing Day is a fake Holiday. We celebrate Christmas and only Christmas.

most scholars think jesus was born in mid-january.

catholics here and nordics celebrate the main festivities on christmas eve, not the day.

We should have stuck with Saturnalia.
Epstein didn't kill himself

pagans celebrating the solstice had it essentially right. jesus christ is the fisher king. let us look forward to the world's rebirth in easter/spring.