Its nice to see Debate and Serious Talk is still a bag of shit.

id mod the living shit out of m3thod....

Burnzz, use baking soda mixed in warm water to take off the corrosion on battery terminals. 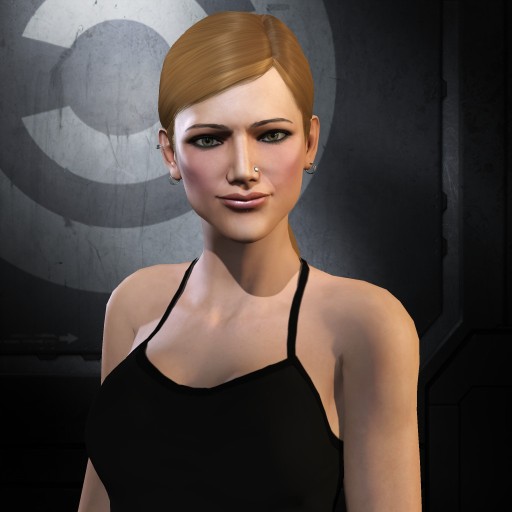 and the other guy 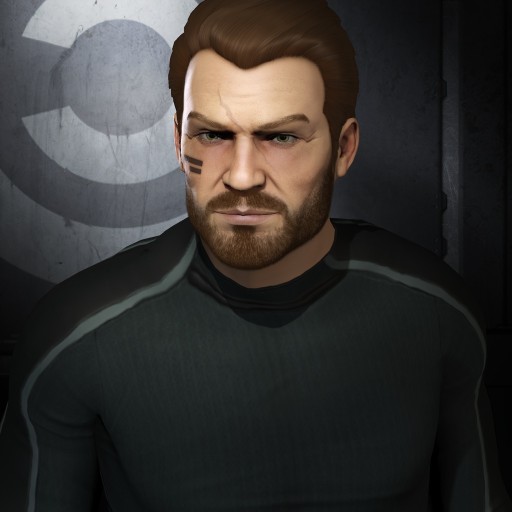 what the shit is this faggotry?

i want to play eve


Crawl out from under the rock, you dumb grunt.

I stopped breathing on the operating table once.

Steelers by less than 10.

I bought a Rattlesnake today.

Because I fucking wanted one.

So what happened then?

Ask the Swat Team and the guy that is dead.

Yeah it was fancy editing that tells the story. The Swat team will tell you he had a gun and was shotting at them. The guy who's dead will tell you that he was reading the bible and walking out of his room.

I love how you fucks think that video in the OP is what actually happened.

So what happened then?

Ask the Swat Team and the guy that is dead.

I love how you fucks think that video in the OP is what actually happened.

calling mek a 'paki' is dumb.

But Calling you Sexy isn't dumb.

More instances of this amongst Sikh communities tbh.

It certainly is a problem amongst Muslims, but also between Sikhs, Hindus, Catholics, Protestants, and various ethnic groups.

Thinking this behaviour is isolated to Muslims is just deluded.


I didn't beat the shit out of my sister because she married outside of the Catholic Religion.

LvL4s, when I don't have a salvage ninja stealin muh shit.  I'd make about 30-40mil an hour likes TeDz

hide and go fuck yourself

I know.. I don't even really want to dump the isk into a carrier and dread..   I decided to sell my Tengu just to buy the f'n skill books for Caps

and I was in a chopper.

Jita is Empire aka High Sec.


Anybody want to donate ISK so I can buy a Carrier and a Dread?

if only my ex wife would OD.

Cremation.  Put my ashes in a few copenhagen cans, throw them in the closet.