Its been quite a while. Just had a random thought today to see if the site was still active. Not only that, managed to log in too. Probably won't frequent much but, man. Its only been 5 years since I was last here. Seems so much longer than that. Guess its all the mileage. Brings back a few memories.

Anyway. Hope those who are still here are doing okay. I don't see too much of anyone from the old BF2 days anymore. People dropping off through the various new games all the time. I'm lucky to see one or two on these days.

Something I'd really like to see in every modern FPS game are classic weapons. It would be really nice to have a wooden stock AK47 with no accessories whatsoever in each FPS game. There's just something nice about the classics. Keep all the tacticool, but give me the option to run an AK47 or a basic old-fashioned 1911. Any other classic weapons you folks would like to see?

I've noticed hardly any game ever includes the AKM, despite being far, far more common irl than the 47. MOH had them, but they didn't look like AKMs. BFV had the AKMS, but I can't remember if it was just a folding Type-56. Come to think of it, any of the few games that did have an AKM never made it look like one, or they added aspects of it to a normal 47, or took the COD route and had everyone using modified 47s 60-70 years after they shelved them.

I wouldn't mind seeing an AK-102 (liked that since MGS4), or a 103 like in Warfighter. I don't mind seeing older or weirder guns in games, so long as they are not the defaulted guns for classes and feel completely out of place (think MW2s campaign enemies and their bizarre assortment).

I don't seem to be feeling the lag like others and am finding it jolly good fun. The main building in the middle going down is rather entertaining. Just a shame that they don't have Commander mode active.

I last played it on the 3rd, and didn't suffer any lag. Though that was Domination mode without vehicles, so that might be it. But it ran just fine then.

I lag a bit as well. My auto settings put everything high, but I drop a few down anyway. Even so, along with a ping around 18-25, I still lag up at times. I quite like the new features for the helo rocket reloads, where the reload is timed. Fire them all off too soon and you have to wait longer for the reload to be ready. Thing is though, I was sure you could look around in the attack helo cockpit in BF3 by hold RMB. Works in the transport helo this time, but not attack. Also wish they had a toggle scope function.

Played the Beta. Enjoyed it. Had a few issues with lag and my monitor doing a weird dim and buzz when loading or going into shadow (pretty sure its been knackered by a power cut), but the game itself is pretty good. The weapons handle more like they do in Warfighter and feel like they hit harder. Peek animation is pretty nice, and the reload animations are much improved as well (no more cycling through a full animation if you switch out and back). Graphically it's looking very nice, and the introduction of interactive elements (elevators, shutters, doors) adds a good element to it. It feels and looks like a blend of BF2/2142/3 with bits of Warfighter's MP thrown in.

Looks better than I thought it would, although the real right hand looks out of place.

Premium comes later, I assume. You get the first expansion with pre-order. Premium last time was something like forty quid.

No need to watch the whole video, but the first few seconds show you can use weapons in the water now.

Names ,please. The last one in particular.

I want to see Songhua again.

There was another trailer in a vid from Gamescom, but the Youtube recording was quite poor quality. It showed a few different maps and the destruction. Pretty sure one of them was a dam coming down with the water flooding out.

Spoiler (highlight to read):
Goldeneye at 1:12

Someone had trouble parking their boat too.

I still get teary at the end.

Uh not so sure about that. Do you know how steam works?

Just been to see it. Twas awesome. Nice balance between character time and all out balls to the wall action, and the soundtrack was epic.

Honestly I loved it. It's not afraid to be what it is; a spectacular cartoonish monster vs. robot slug-fest. But it has a brain and it has a purpose and it's helmed by a talented director who has a clear love and understanding of the subject matter. It doesn't feel the need to weigh itself down with the now cliche attitude every action film seems to have nowadays, it just presents huge exciting battles between monster and machine while making sure the characters are fleshed out enough to care about, (for the most part at least,) and the story's going somewhere.

Definitely one of the best films I've seen recently and well worth going to see in a giant popcorn-scented theatre.

I'm off to see it tomorrow.

Shes no chick in the tight green dress but she's still hot.

btw, did we arrive at a name for the chick in the green? 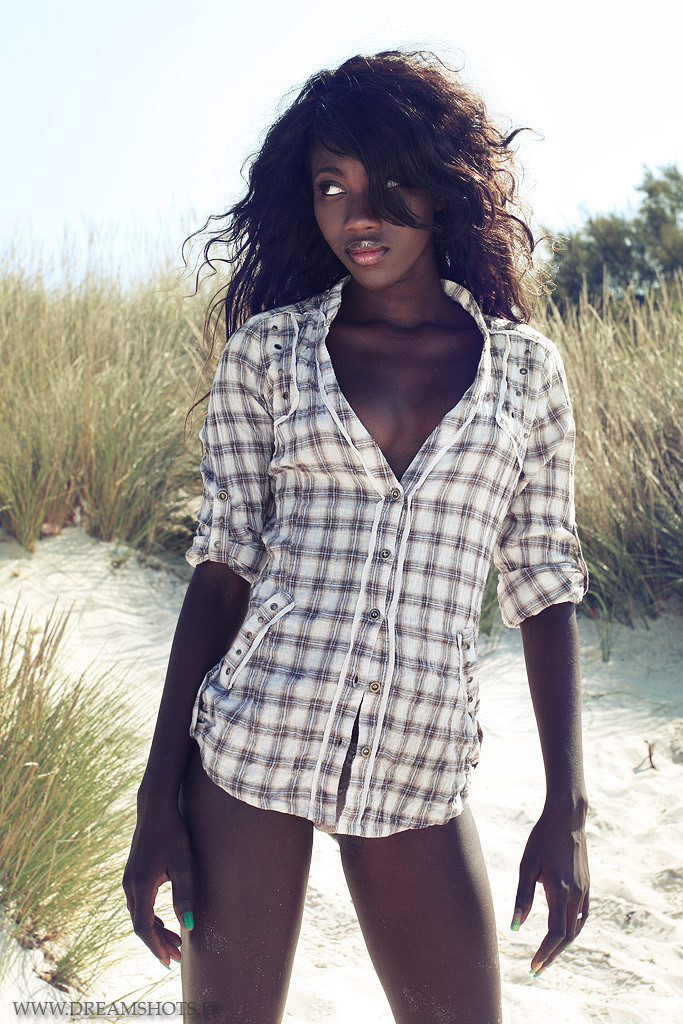 I'd like to see 2143, especially if they bring back Titan mode, appropriately revamped.

To quote Doctor Hibbert's recommendation: Fire, and lot's of it.

Just had a crack at the Alpha Trial. Obviously a lot of placeholders and so on, and I need to tweak the controls, but it does feel smoother than BF3 in terms of movement. Got a counter icon for a knife attack as well, but didn't press it fast enough. Few little bits around that you can activate too, like bollards blocking a bridge, so I'm looking forward to seeing what other similar pieces they add to the game. Also, kitting out an engineer, it seems you could carry mines and a repair tool and forego the AT launcher altogether.

Didn't Brad Pitt acquire the rights to World War Z because some other actor wanted it aswell as his first production? I thank that was why it was such a rush job and why the production is such a mess.
I still want to see it though and it might not look so bad to me considering that I seem to be the only person on earth that's never even heard of the source. A PG13 zombie movie doesn't forbode anything good though.

I think it was Leo's company he was battling against for it.

I watched this on another site, and it seems like it only shifts during the day, so my guess is the vibrations of all the people walking past are having some effect on it.

He's not the main villain in this one. Its supposed to be the first time you meet some of the major enemies. 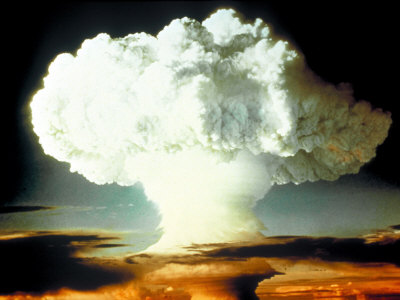 It's the only way to be sure.

The China Rising DLC cover has some H-6 bombers on it. Of course, BF3 had Blackhawks and F15s on its covers so I'd take that with a pinch of salt. Odds of flying one of these are small given their size. Some video of the customisation screens.

Think ill get this soon, does look pretty good.

Is there any kind of multiplayer?

There is something. Haven't played it though.

Just finished it and it was easily one of the best games I've ever played. Gameplay was solid, fighting was solid, some of the best enemy and friendly AI I've seen, animations and dialogue were excellent, and you get a true sense of how bad things really are at times, and in some pretty harrowing ways.

How long did it take?

Maybe 9-10 hours. Perhaps a little more. I imagine on higher difficulties it'd take a lot longer, was hard enough at times on normal.

Just finished it and it was easily one of the best games I've ever played. Gameplay was solid, fighting was solid, some of the best enemy and friendly AI I've seen, animations and dialogue were excellent, and you get a true sense of how bad things really are at times, and in some pretty harrowing ways.

Enjoyed the original. Only hope they can improve on the combat of ME1 without putting too much emphasis on it.

I don't remember seeing that thing at all

Arrived yesterday. This game is dark. The Road dark. Pretty damn brutal as well, but awesome, and you can't simply blast your way out of every fight either. Some pretty tense moments when you run out of ammo or melee weapons, especially with the infected around. I'd definitely recommend.

Hmm, appears to be five. Perhaps that's so they can all fit in a vehicle with another pilot/driver?