My xbone is also my remote cable box.

I'm using a console now to cure some boredom because I'm constantly traveling now, and they are a little easier to lug from hotel to hotel.

Sorry to hear that uzi.

Any of u turds on Xbox?

Nah ur not evil shahter.. Evil is not real.

I used(?) to be Kmarion king of these here forums.

Who are you ppl?

And here's Kerry back for his 1 post of the year...

You guys still have some catching up to doing.

Steve, did you have to provide proof of previous purchase?

I've been using 5. The radial tool is handy

Picked up some studio equipment.. reflectors, umbrellas, softbox, some strobes, and my girl just gave me a backdrop kit for my Bday . 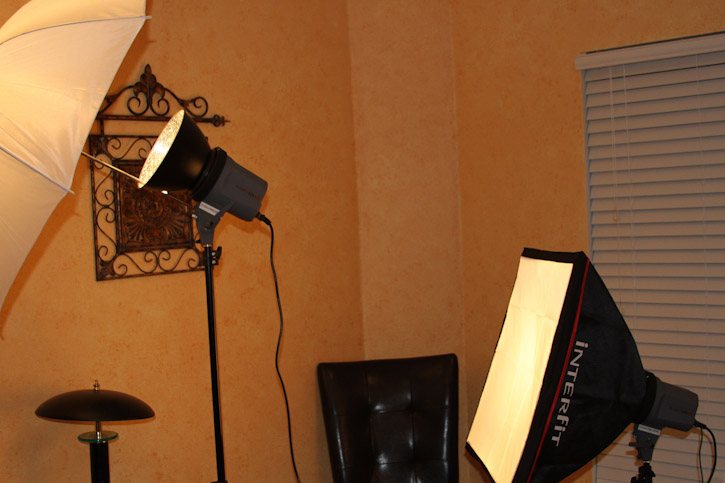 Whats happily been occupying most of my time

dicking around with an HDR preset: 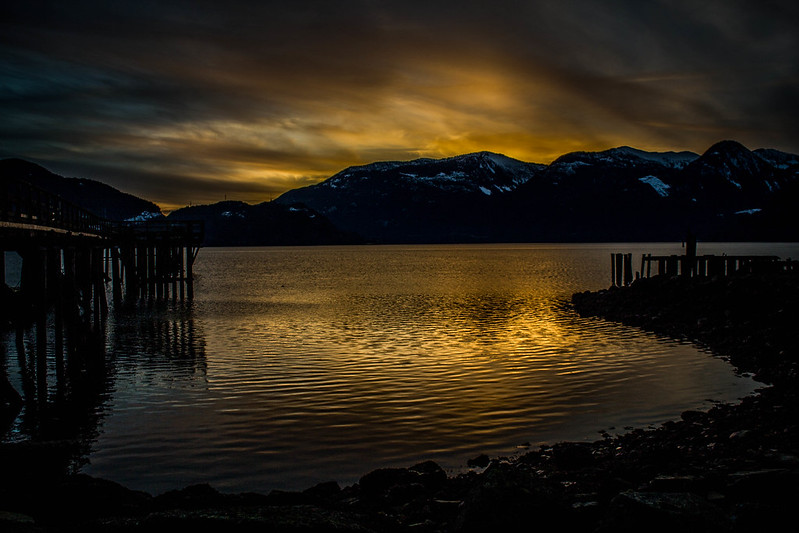 Nice! Generally you don't want the horizon in the middle of the picture. But it works here. 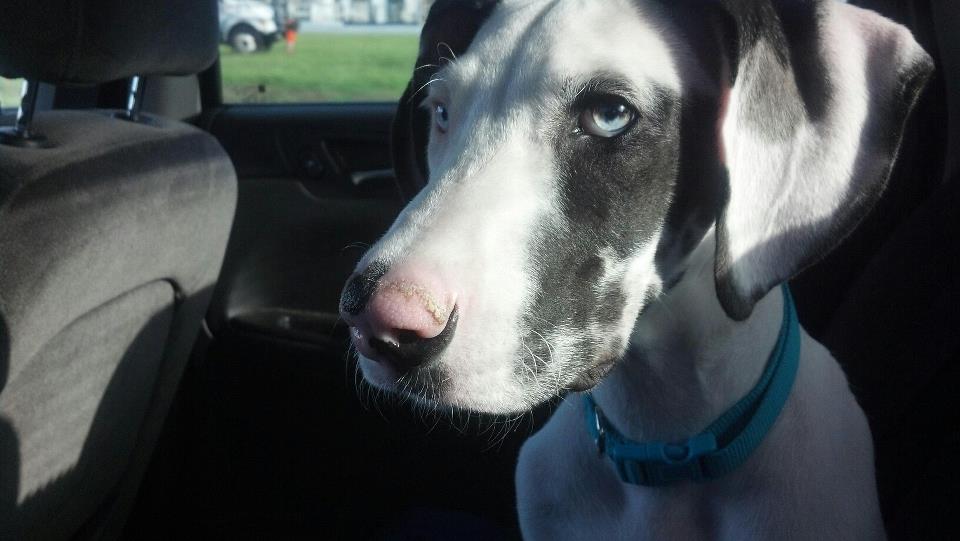 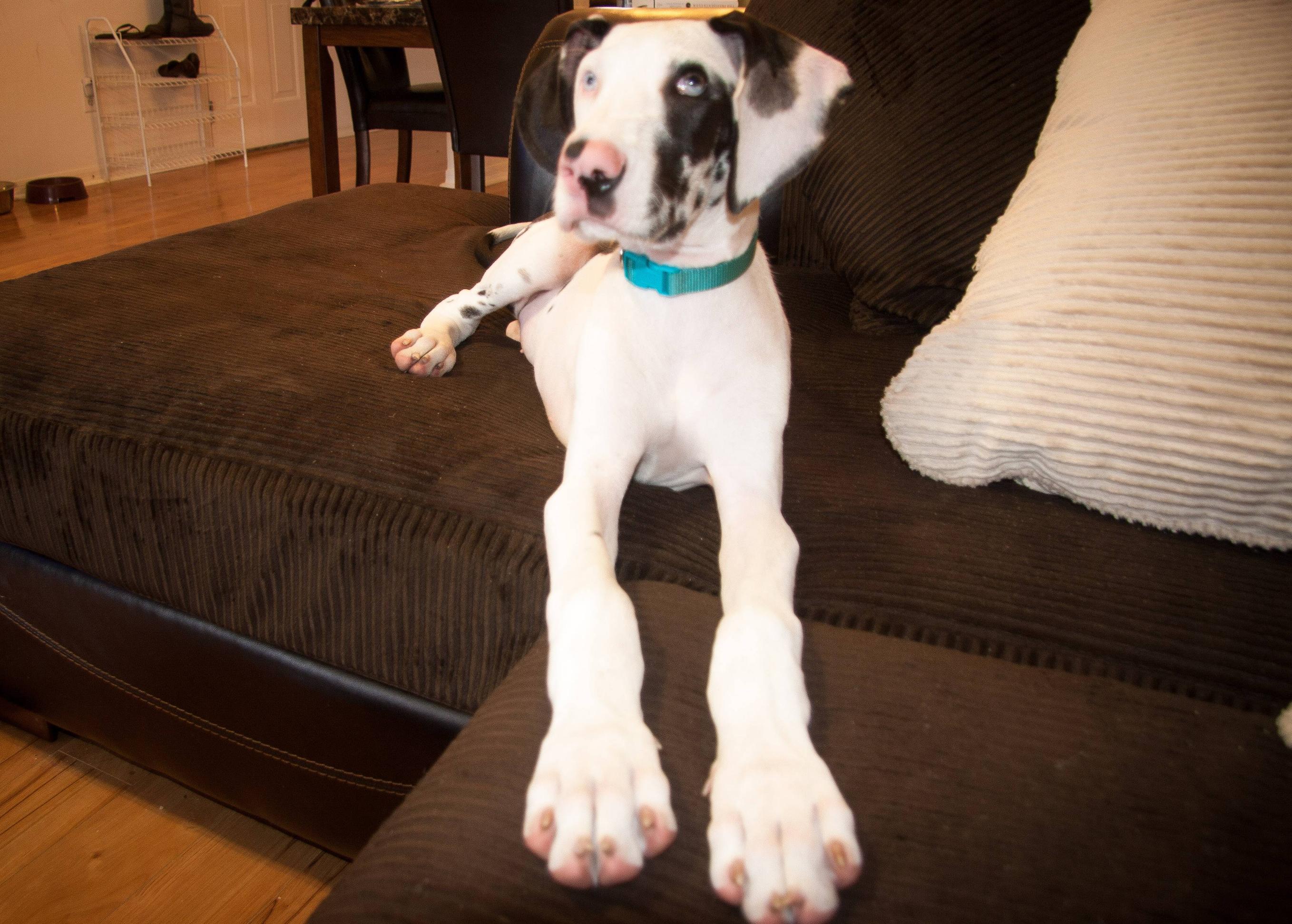 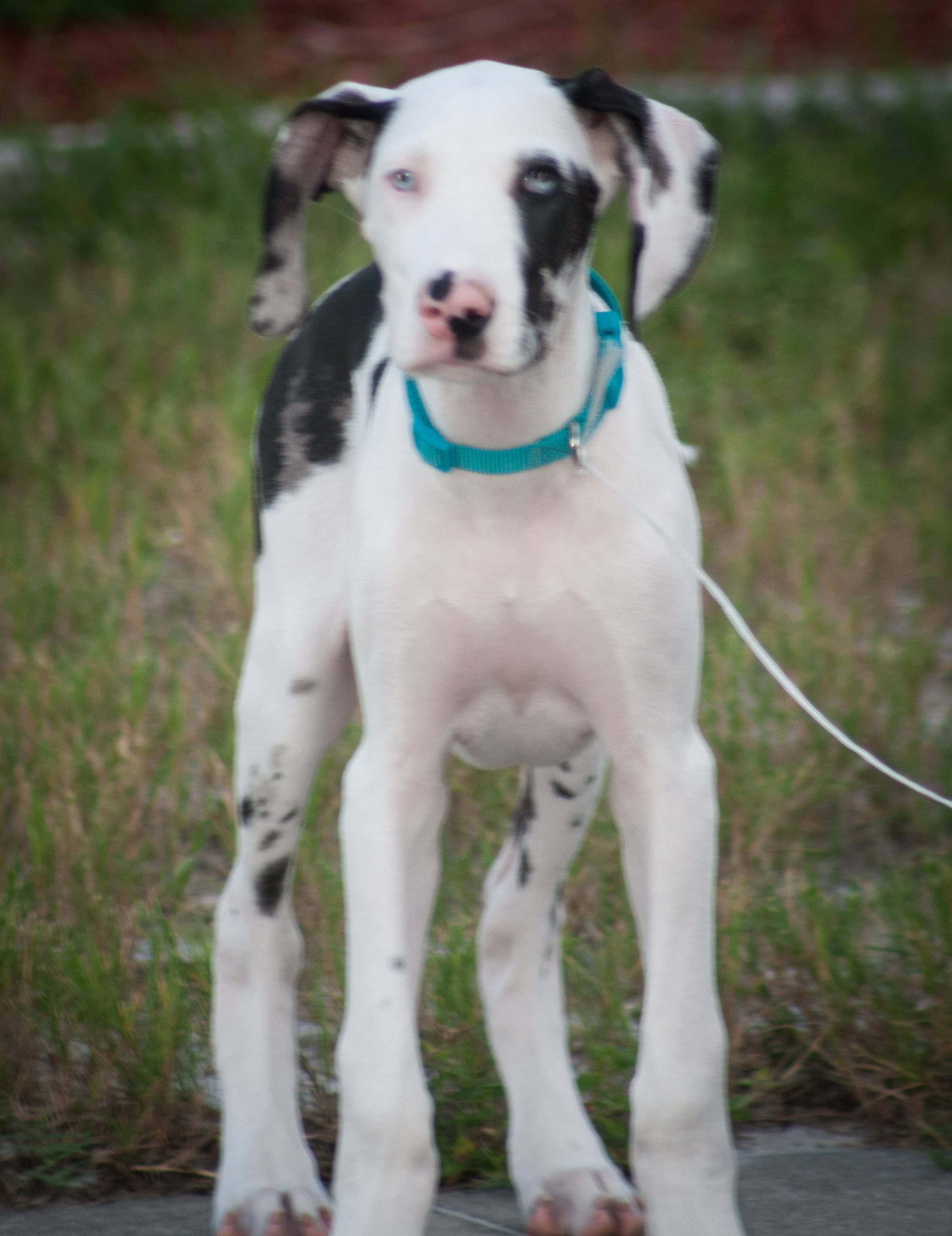 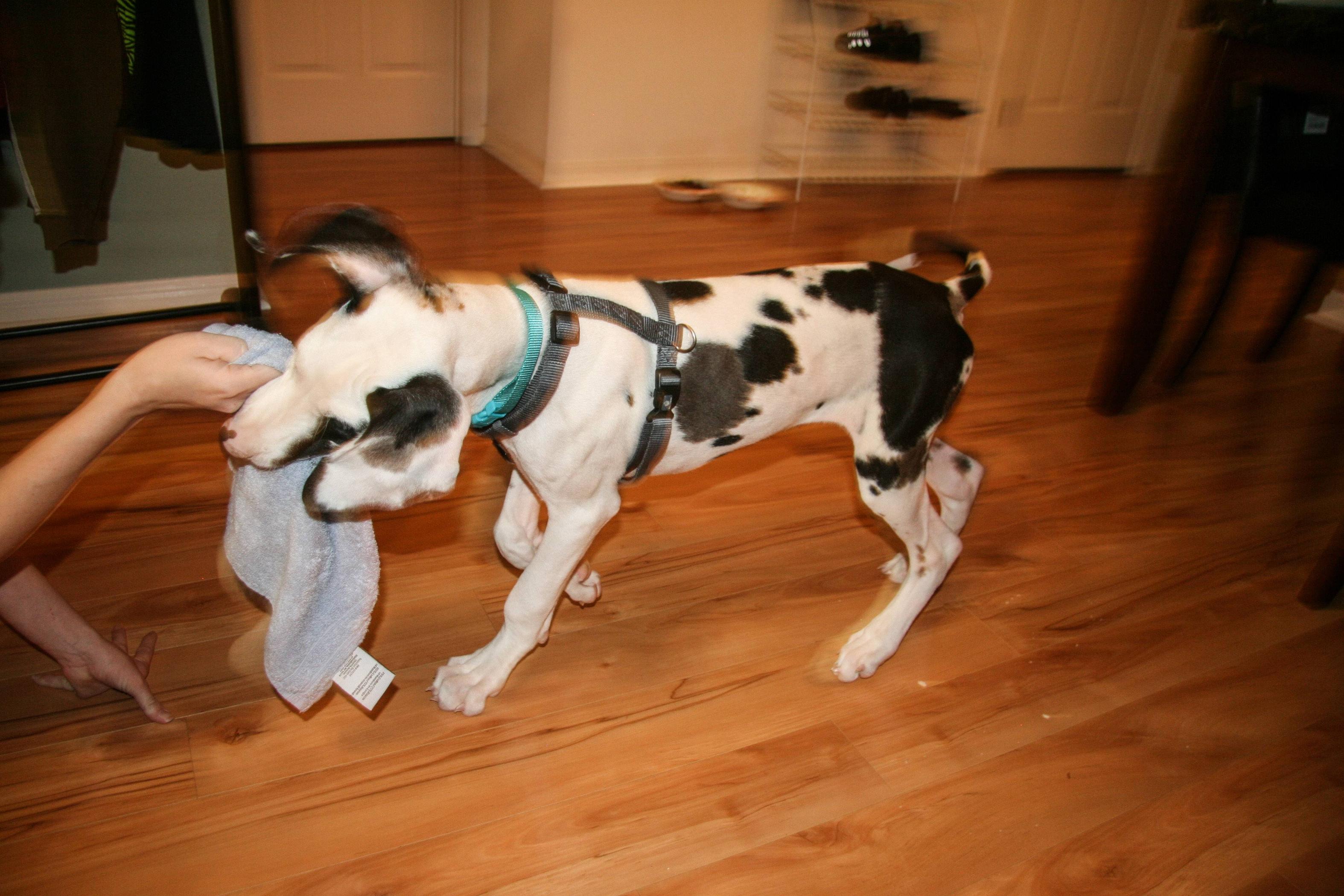 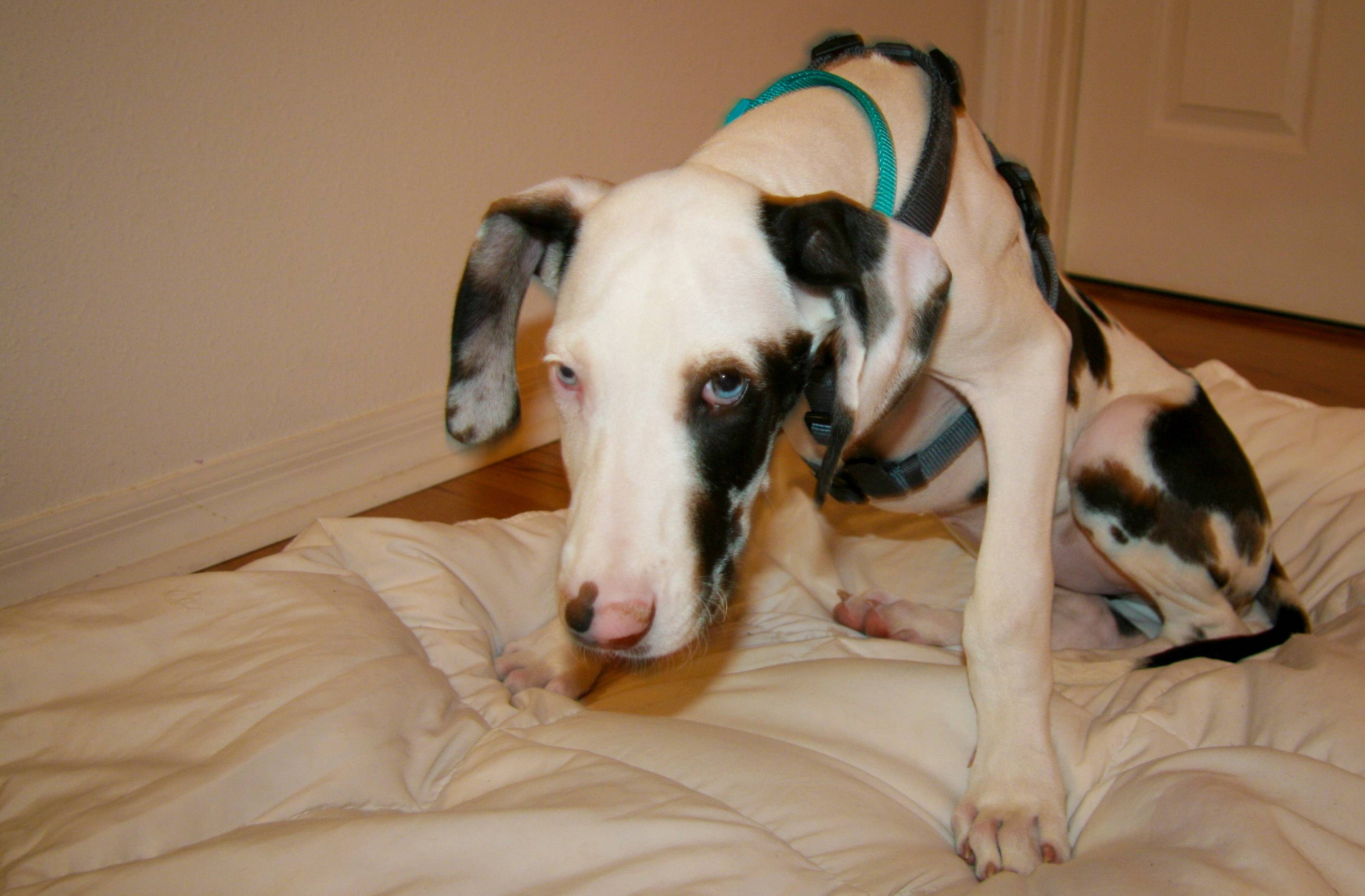 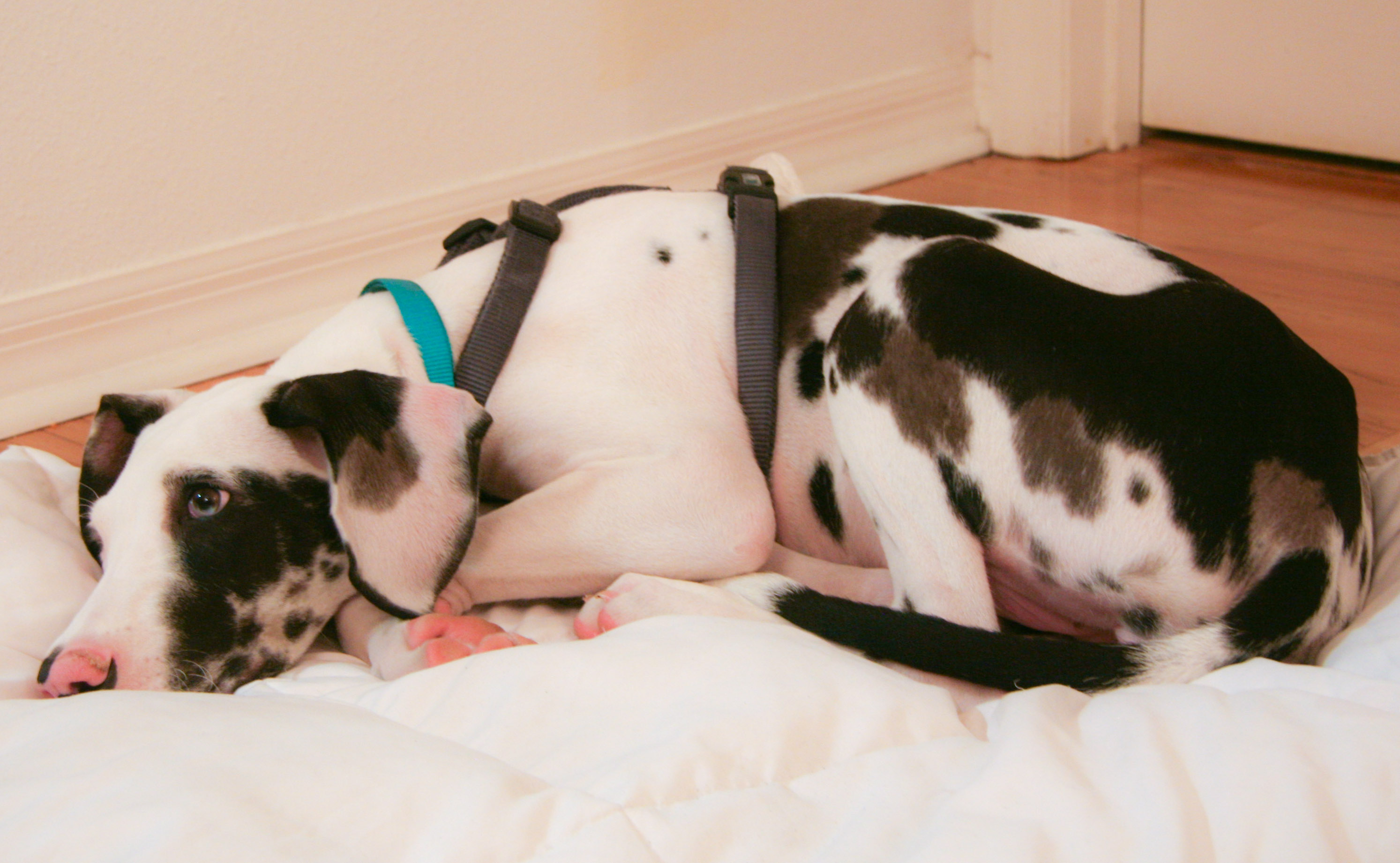 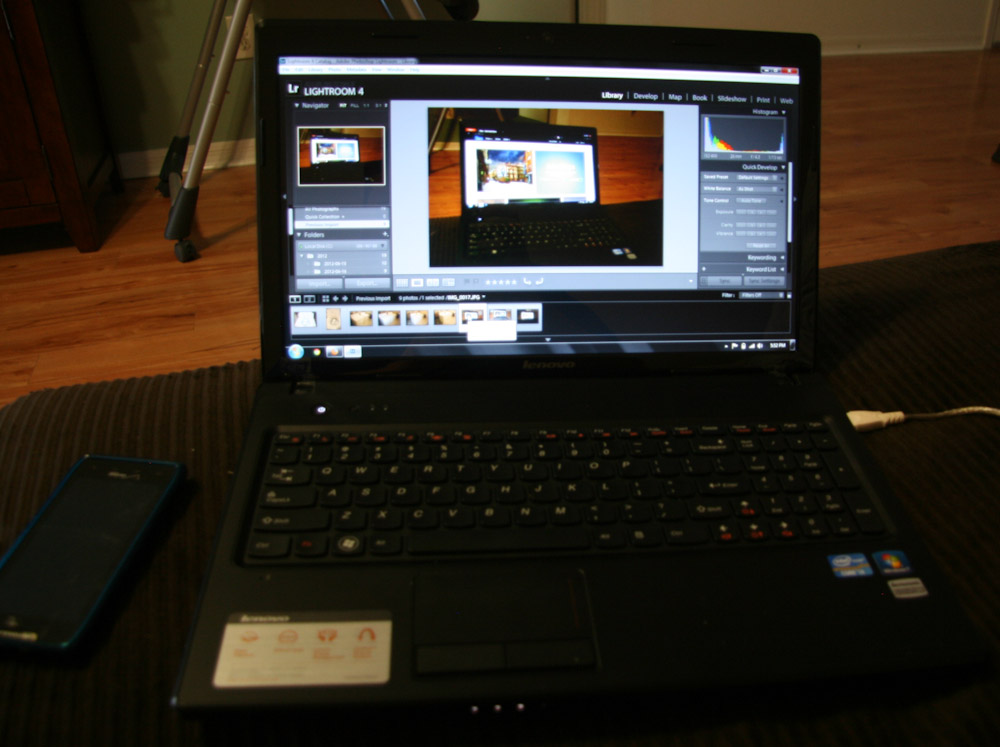 Girlfriend picked this up for me for fathers day. <3

Where are my quad core phones damnit!

Still like this phone.. but Motorola has is loaded with bloatware. I'm going to root it to get rid of it. But the fact i even have to do this is ridiculous. I just hate having shit on my phone that i don't want or use, it's certainly not affecting the performance of the phone. I know Google bought out Motorola Mobile, maybe they fix this preinstalled crap. I thought about trading it in for the galaxy nexus, but I like the camera and battery on the Razr Maxx more. I figure I can fix the software stuff myself easily.. hardware, ntsomuch.

its not even a moderately interesting or good photo app, they can keep it.  plus wtf is with the square photos

I've hit up to 20Mbps down on Verizon's lte. Never below 10. Uploads between 10 and 15.. but verizon still forces wifi when uploading youtube..fml.

He ignored their advice also.. this guy has a problem taking any advice it seems. Not very intelligent.

You might be able to. We went in to Verizon before cancelling. They offered to knock off whatever the buyout was at Sprint on her phone at vz. So she got the same phone I did (Razr Maxx) minus the seventy bucks we had to pay to leave sprint. You see, Verizon seems like they actually want your business.

Tampa.. and my gf had a blackberry curve with them. Ask them how much your buyout is. .. not to be confused with early upgrade.

I've never been so frustrated with my phone service before.  Constant call drops and extremely late texts.(Even while not at home.)  Hell i've even missed calls even though my phone never rang.  The Phemtocell they sent me to help with signal is a piece of shit.  Everytime I even use my connection to any extent it shuts off my 3G service to my phone and other phones connected to it.

The phone it self is great.  I've had one random restart and never experienced any slow down while doing things on it.

Sooo. ..  I ended up at Verizon this weekend was because of the same reason (my girlfriend has sprint). She got so frustrated with them that she asked me to talk to them. I ended up on their customer care line for quite some time. Got down to the bottom line (despite their reluctance) and was told I could get an early upgrade for her, which doesn't fix the root of the problem, for $40. Or that I could buy out the rest of her contract for $70. They tried to keep us, but their service blows when compared to Verizon 'round here. So we bought it out. I've had Verizon for awhile now and have been very happy.  They offered me an early upgrade, just for considering them with my gf.

Not only was it an early upgrade, but I didn't even have to pay the upgrade fee ($300). The phone I got is awsm. I've also been able to keep my unlimited data, now @ 4glte speed, despite the plan being canceled.

That's how you keep customers.

I went into Verizon today to look for a phone for my girlfriend. I had them check on my plan to see when i was due for an upgrade. The Verizon rep checked, pulled me off to the side, and said he was about to be my best friend. He told me to pick any phone in the store and it was mine for free. I really liked the Droid Razr Maxx (especially the battery life). I think it was the most expensive one they had in the store..lol. $374 was the upgrade price. Anyways, I really like the phone. Very fast compared to my Droid X. ICS is rolling out to it now. 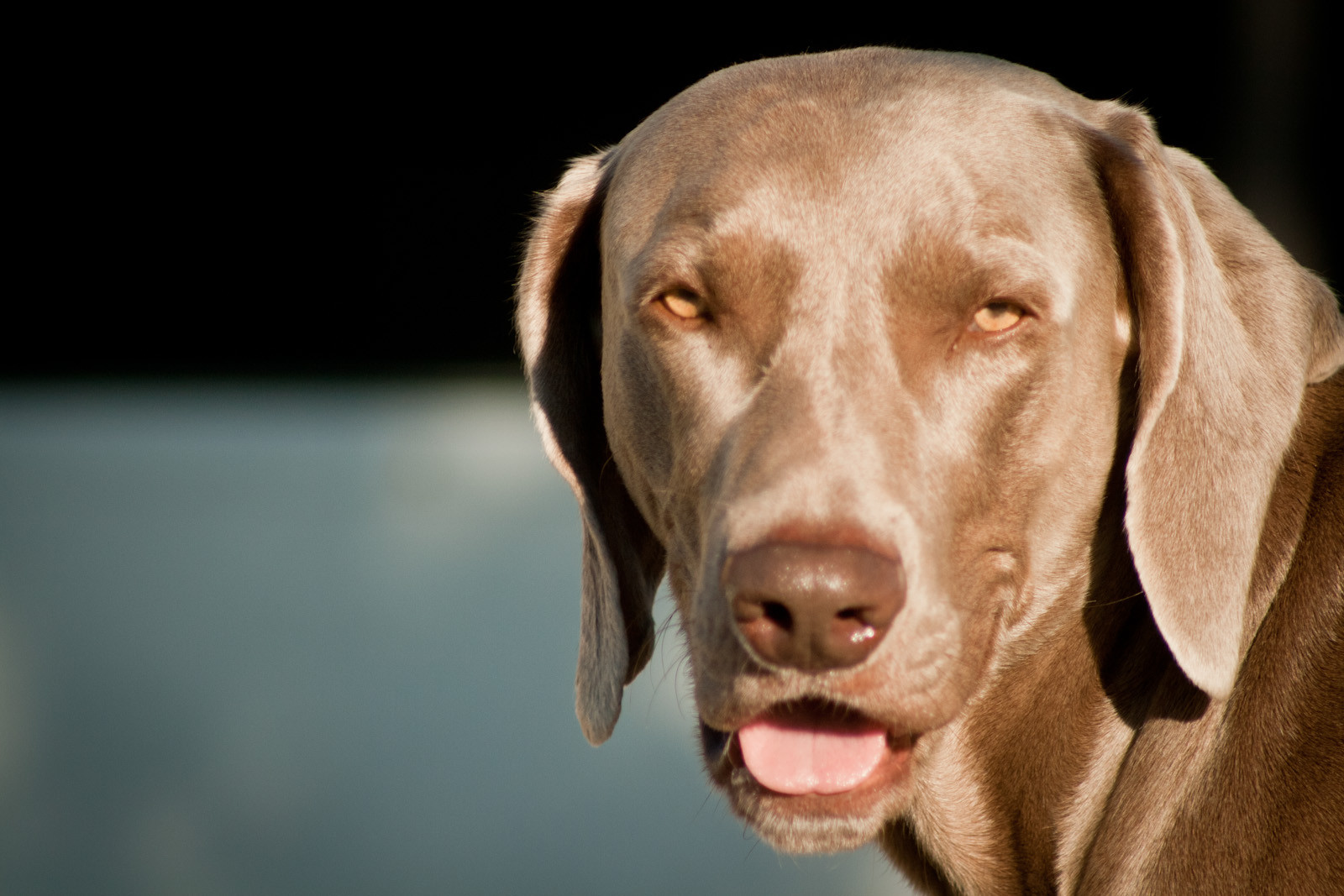 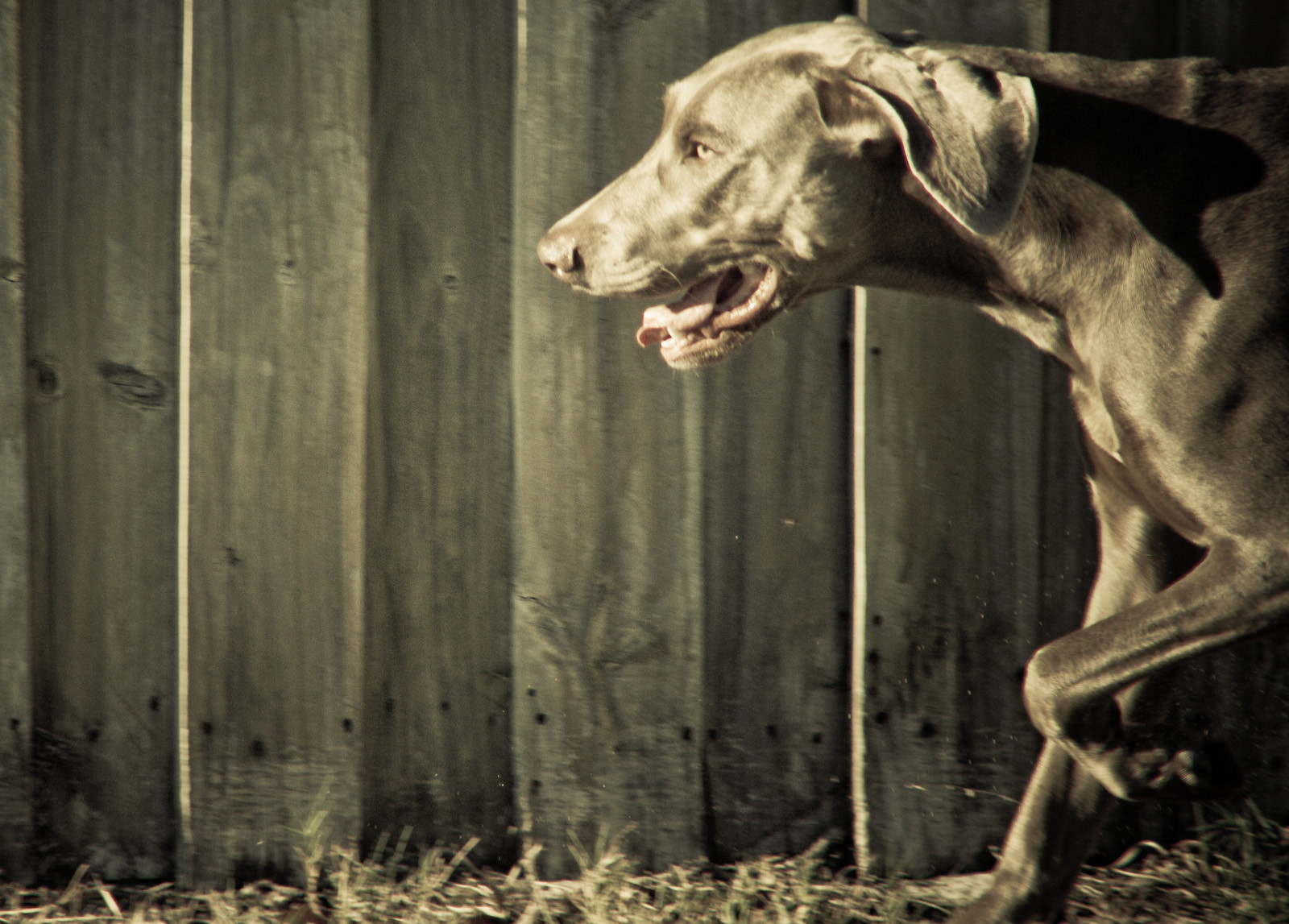 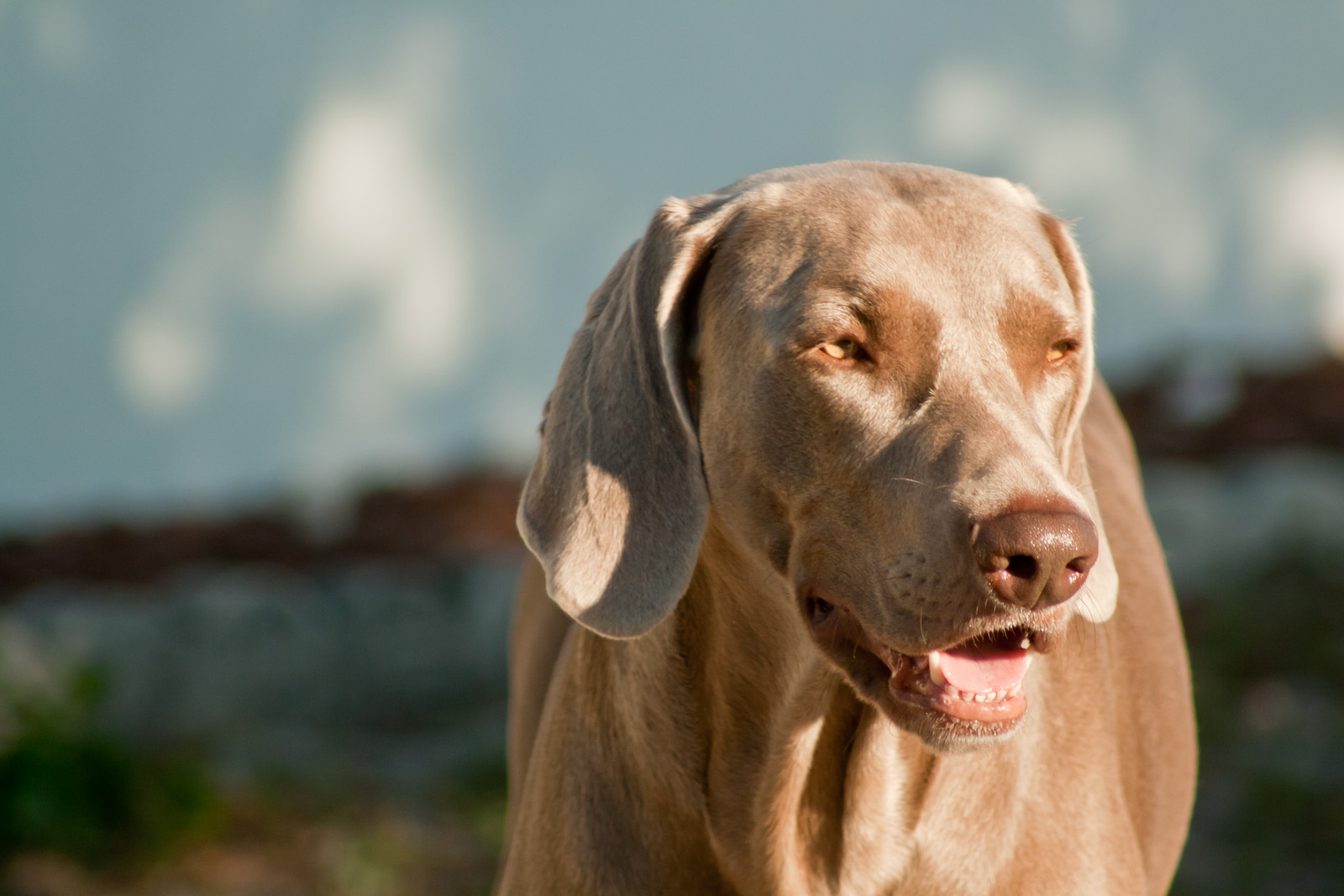 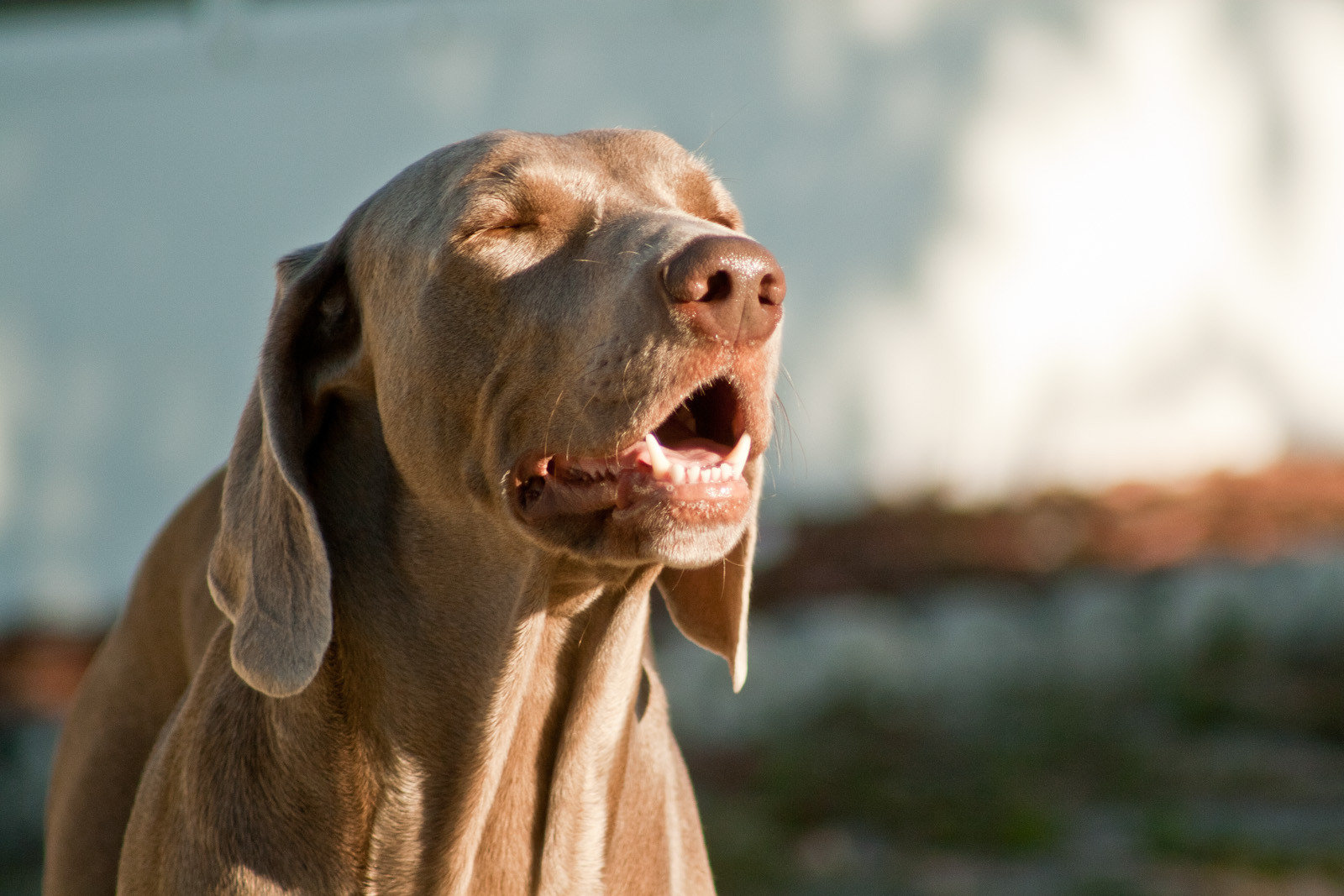 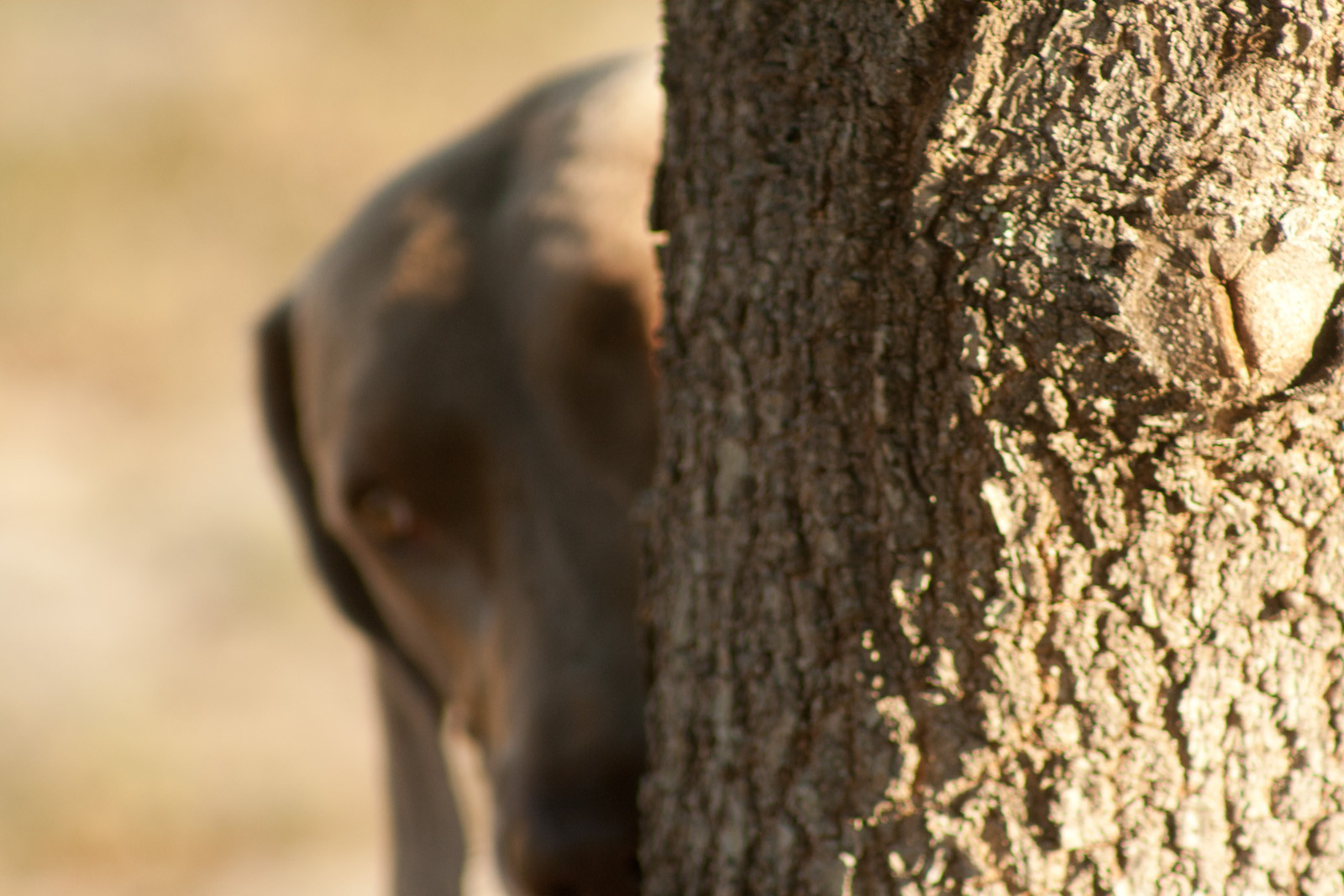 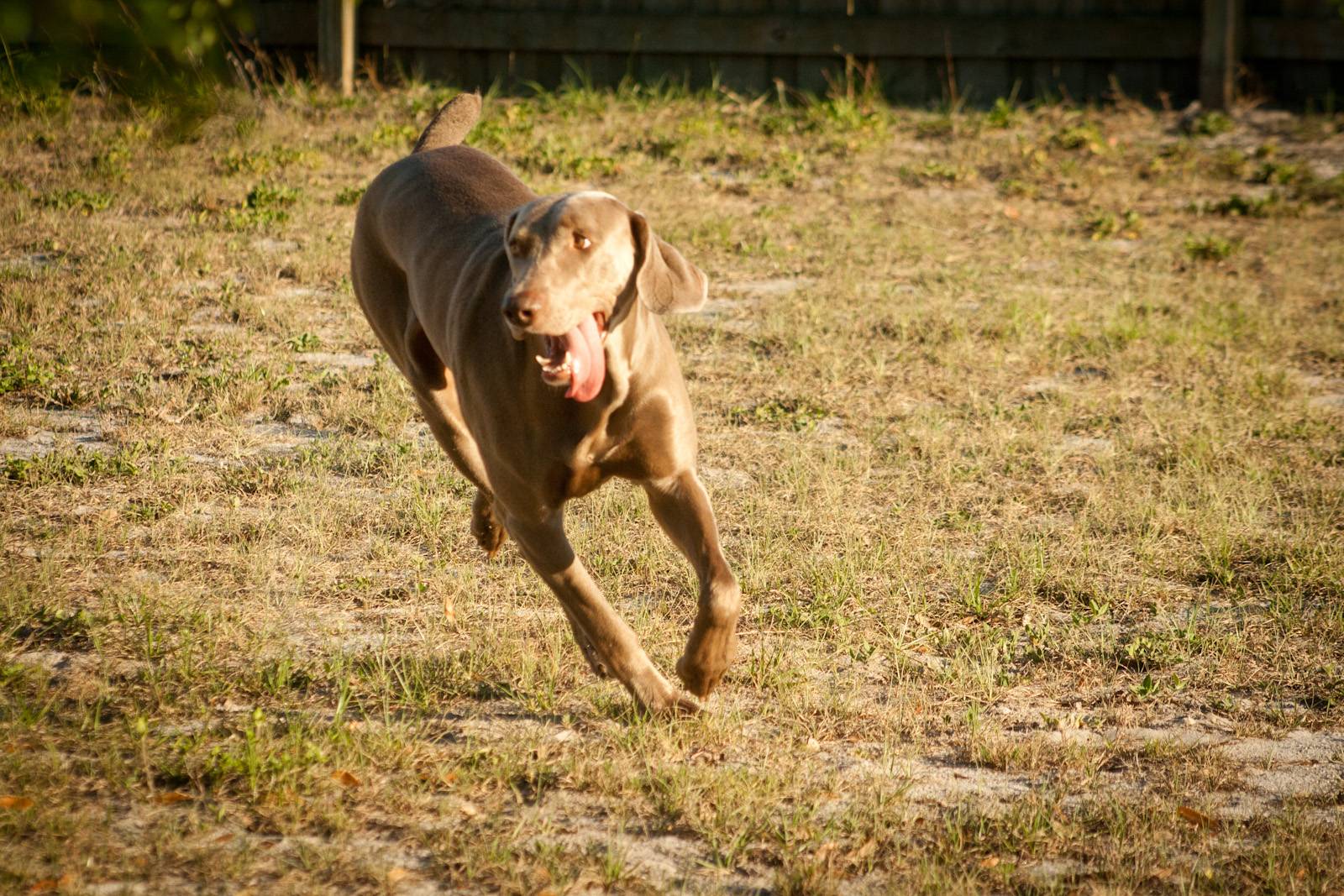 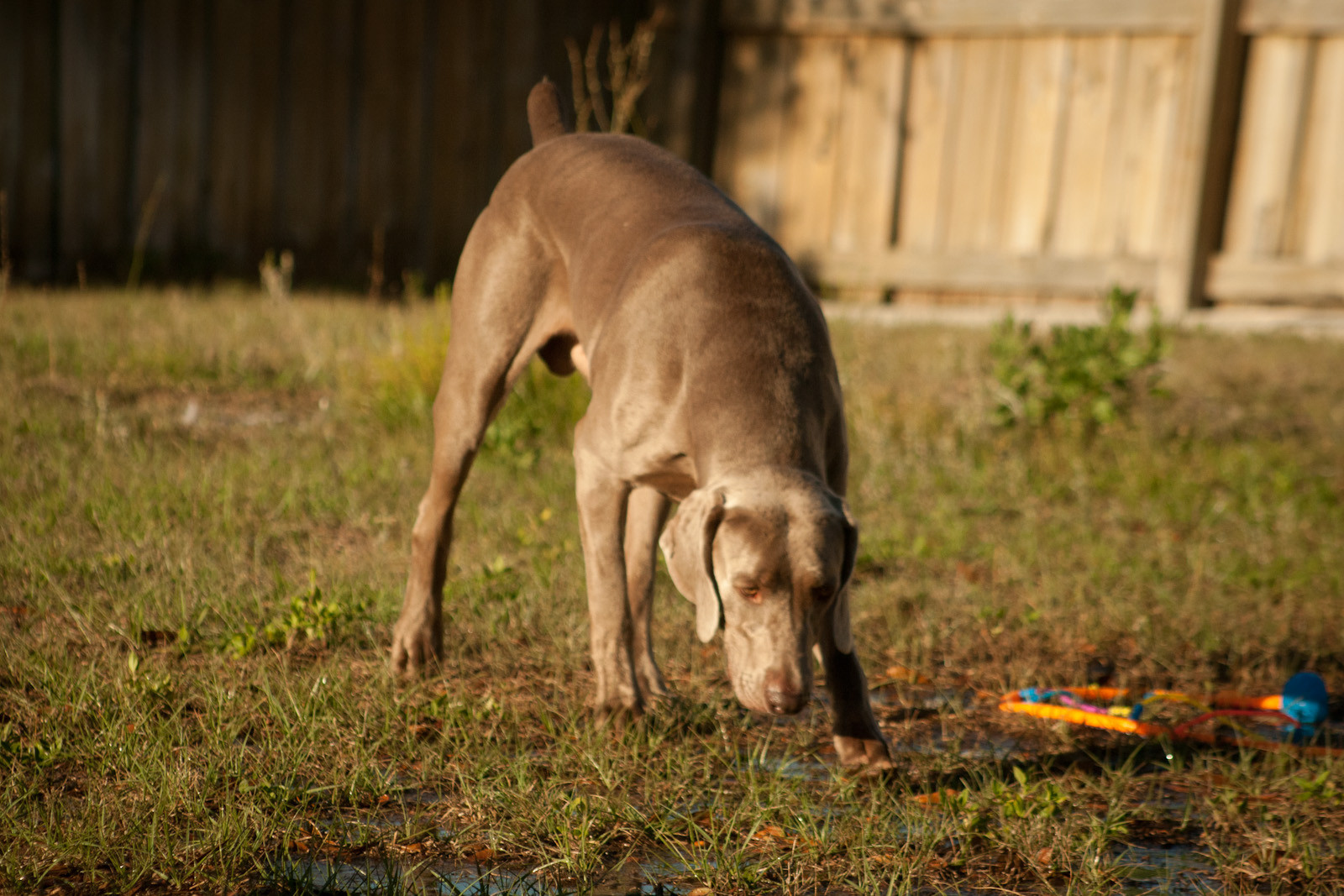 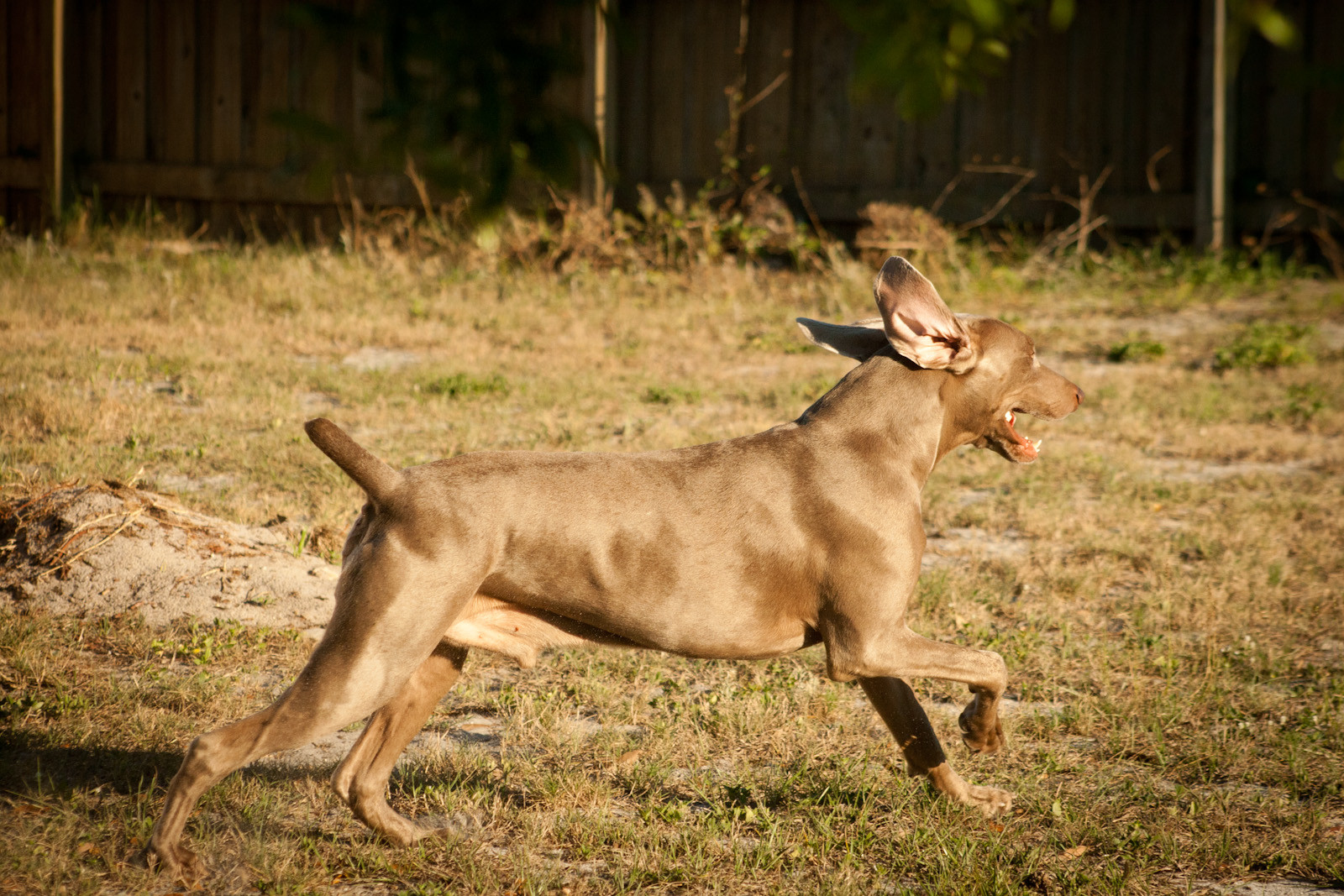 if you think they only people that have this view of art as something objectively-appraisable and distinguishable, then i guess you haven't been to a london art gallery before. cause the people there showing appreciation for the pieces on display aren't all tweed-wearing professors and pretentious hipsters in turtlenecks.

.. and newb, no one is explicitly telling you what you should or should not read. However, if your so worried about being advised, for fear of being an bullied into reading something incredible, perhaps you should reconsider your participation in this thread.

Well then, you have an interesting way of prioritizing what you read.

what are you searching for?

you wont find pictures of my butt on this forum.

I'm searching for something funny you said. Nothing is coming up.

Why can't I search on the mobile version of bf3s? Takes me to the home page for some reason.

Migs has a hairy butt

Both me and my girl are kinda over the ebook thing. I dunno, we tried them for awhile, but we missed actually having physical copies. On a related note, I have two kindles for sale..lol

But mostly I just want to be able to have a physical library for my future kids to look through.

funny u should say that. I only started in on dostoyevsky because I found them in my gf's library, which were infact handed down from her pops. I was very glad I did. She lent them to me with the agreement that "nothing would happen to them". Sentimental value I guess.. but really, its not like I'm gunna read them in the shower.

Both me and my girl are kinda over the ebook thing. I dunno, we tried them for awhile, but we missed actually having physical copies. On a related note, I have two kindles for sale..lol

Uzi lambasted me for only giving it 3 stars.. in retrospect he was prolly right to..lol

I haven't gotten around to it yet, but even if I do, it would be waaaaay down the list.

Why in the shitz would this be waaay down any list? 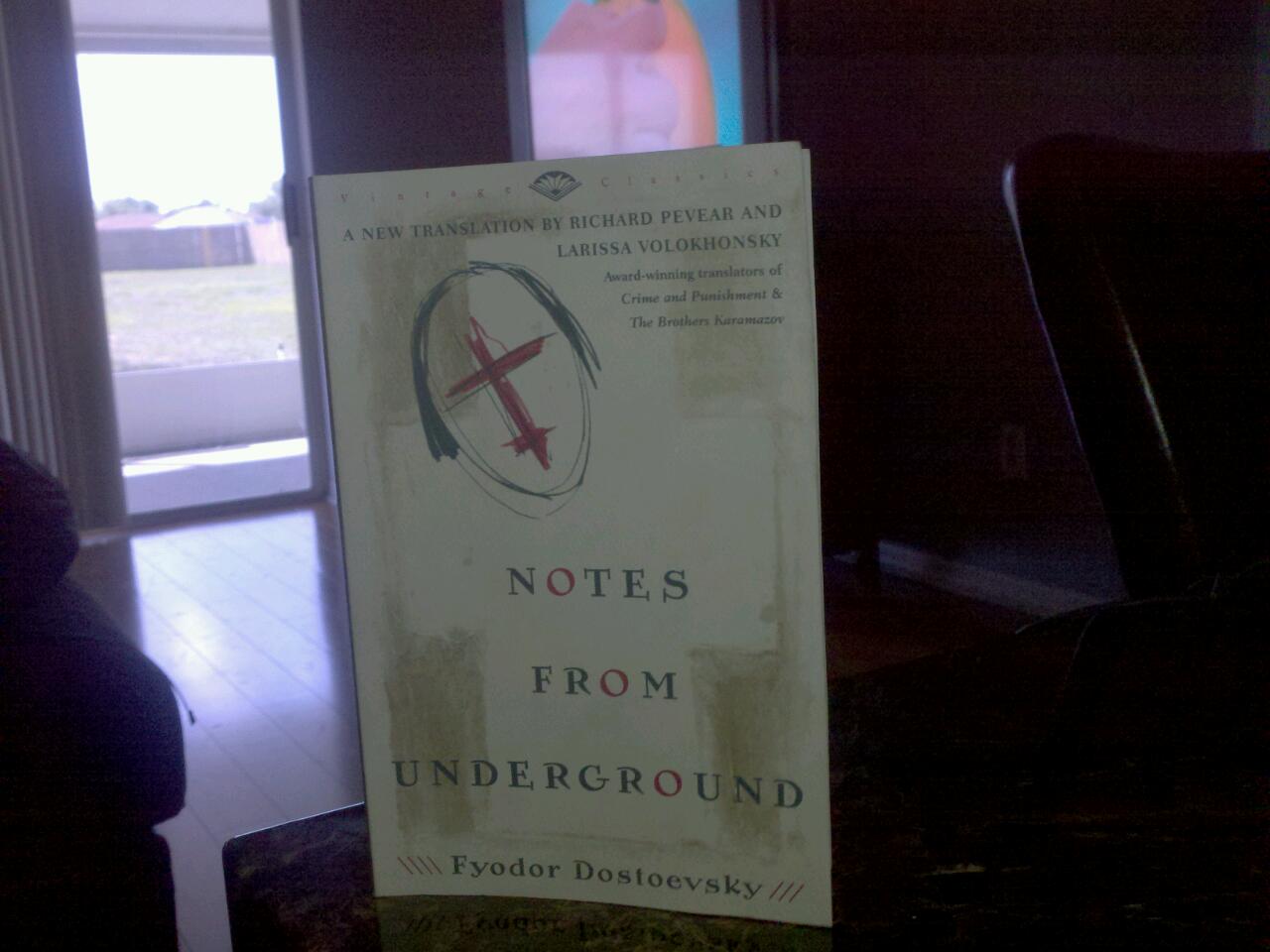 Hey look it's that guy from madness combat.

Uzi lambasted me for only giving it 3 stars.. in retrospect he was prolly right to..lol

I just came across this on CNN's FB page.

Telling someone to get a grip while holding a rifle..lol

It has been on every end cap in virtually every book store for months now. I'll admit I hadn't heard of it until the series was complete. I only read them all a little bit ago.

.. apparently I was a little slow getting to the game also. Hah!
sorry for that

I had a doritos taco the other night. It was terribad.

Does yours and Kmar's girlfriend subscribe to the some sort of newsletter? I haven't heard of Hunger games until Kmar posted about it. Apparently it is the biggest thing around and I totally missed it these past few years. It literally came out of nowhere for me. I had no idea it was that big until I saw crowds waiting to see it.

Have you walked into a bookstore at anytime over the last 3 months? ..lol

My gf is a Secondary English teacher, so she's around the target audience a lot.

yes. yes he is. I love how the series touches on the whole of western science and it's development .. covering Democritus for example.

Brian Cox, Neil degrasse tyson, and Brian Greene remind me of him in that their love for science is so apparent, as well as their ability to communicate the complexities of it.

yea, my parents had a whole oyster roast thing happenin the past st pats day. They hadem raw, smoked, stewed (soup), and roasted. March is pretty much the last month you want to eat them if they are coming from the ocean and not a farm. Some say all the months with "r's" in them are good. But it's been so warm lately I think April is pushing it.